It’s been a rollercoaster…

Finally I’m able to stop for a minute to catch a breath and reflect on the happenings over the last week or two. We’ve had the highs and the lows, the good, the bad and I suppose you could say the damn right ugly. It’s actually hard to put into words my thoughts at the moment but I’ll try.

As I sit here looking out my window my first feeling is one of pure excitement as the view I see is of Corrán Tuathail and the mighty Reeks with their first hint of white this season. Admittedly it’s only very slight but it’s a dusting all the same and the first signs that the Winter is well and truly on its way and a hint of the potential vertical Adventures soon to be had on their icy slopes and cliffs. 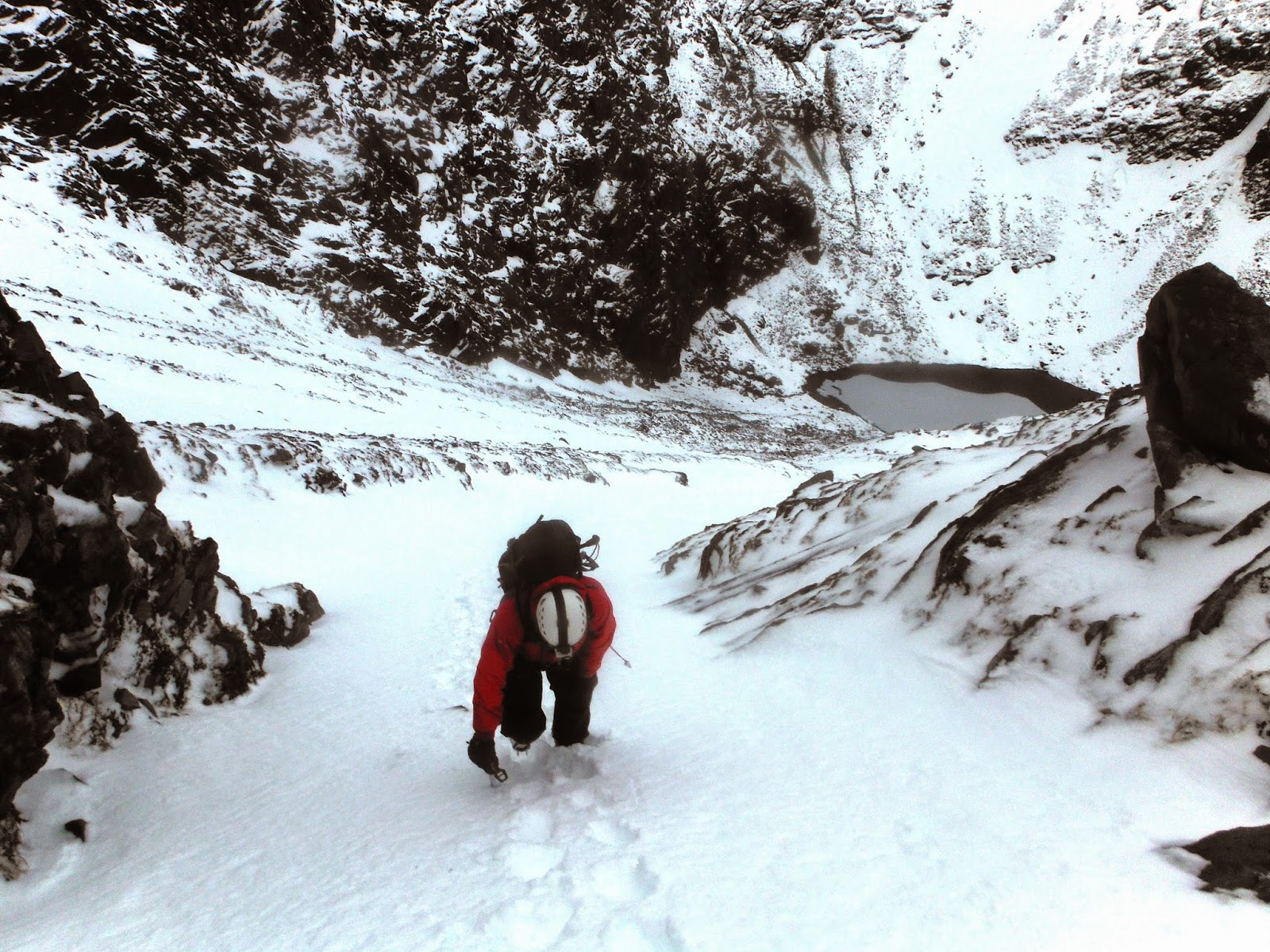 You see Winter mountaineering is my thing…It’s what gives me the “buzz” the most and so the first signs of white on the hills gets me goin’ BIG TIME!
To tell the honest truth, it’s probably the main reason we uprooted as a family from our homely wee cottage in East Cork and decided to move to Kerry to live…to be closer to these magnificent peaks and especially so I could climb these snowy mountains more often in Winter!!! 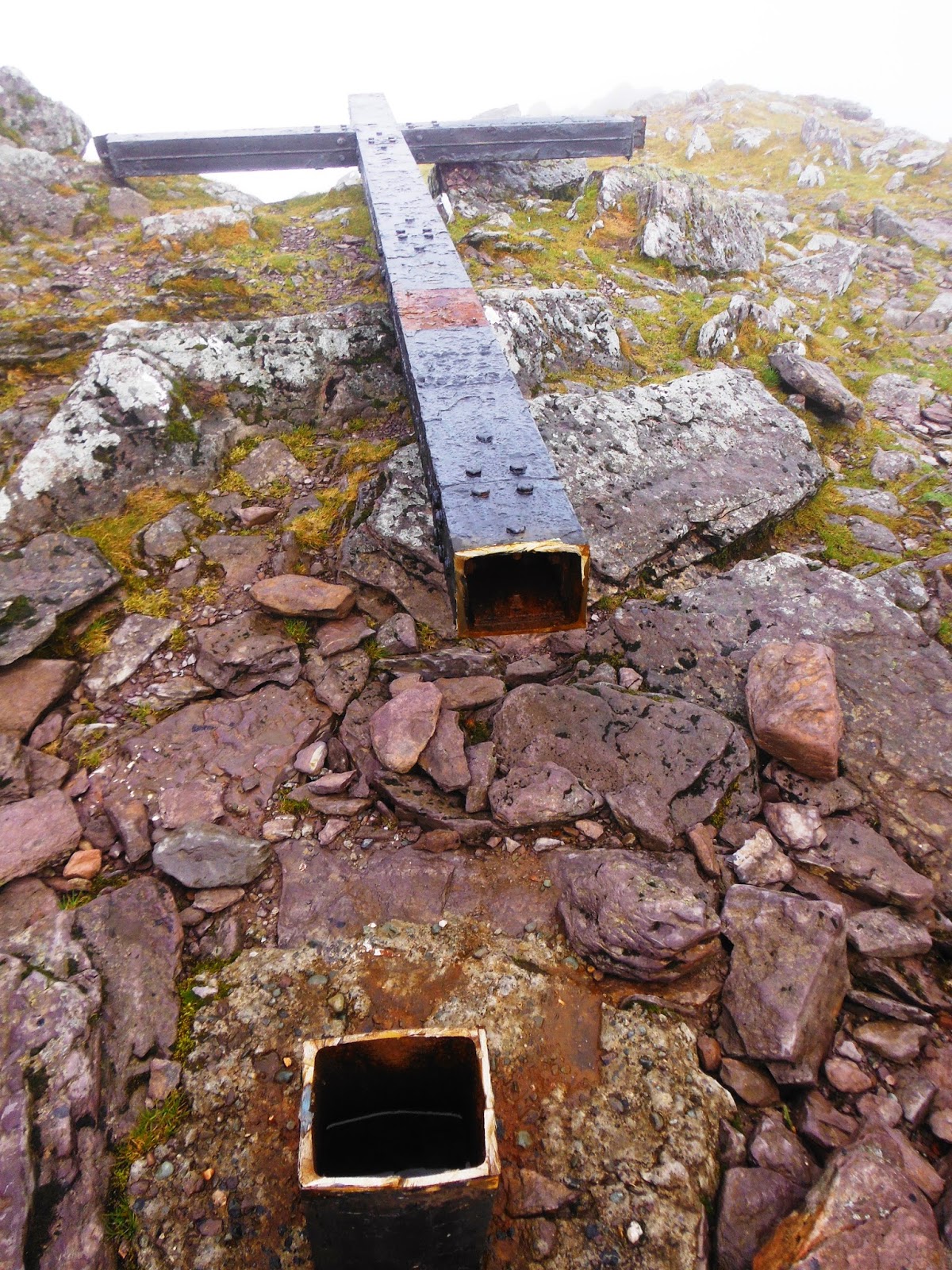 Well the last week or so has truly been one of conflicting feelings and emotions.
It’s just over a week ago now since I was met by the shocking sight of the vandalised summit cross on the top of Corrán Tuathail while guiding a large group. This terrible sight deeply saddened and sickened me to the very core.
A horrible malicious act and an blatant insult to the vast majority of the local community and to the many others far and wide who look on this historic structure as a focal point and mark of their achievement and not only a Christian symbol.


As we were the first ones to break the news on our social media forum we of course were contacted by various national news and media for interviews and comments and hence there’s no doubt I suppose that to be honest we benefited in a way as we got plenty of free advertising from the entire episode, so for us it wasn’t all bad.

Then we had the re-erection!!!

Three days before the big day I’d been asked by Mike O’Shea if I would mind climbing to the summit and getting some vital measurements off the cross that were required by Liebherr in Killarney who were manufacturing the steel components for the reinstatement.


As I’d been involved in aiding in a mountain rescue high in the Reeks late on the previous night, due to sheer exhaustion I had to postpone my measuring up task for 24hrs and after a badly needed days r&r I hastily headed up Corrán again and fulfilled my job, ringing Mike from the top and passing on the vital statistics he required.
But I needed to be back to collect my daughter from school and so no time was spared, in all climbing up and down in just over 3 hours!!! Not bad eh… 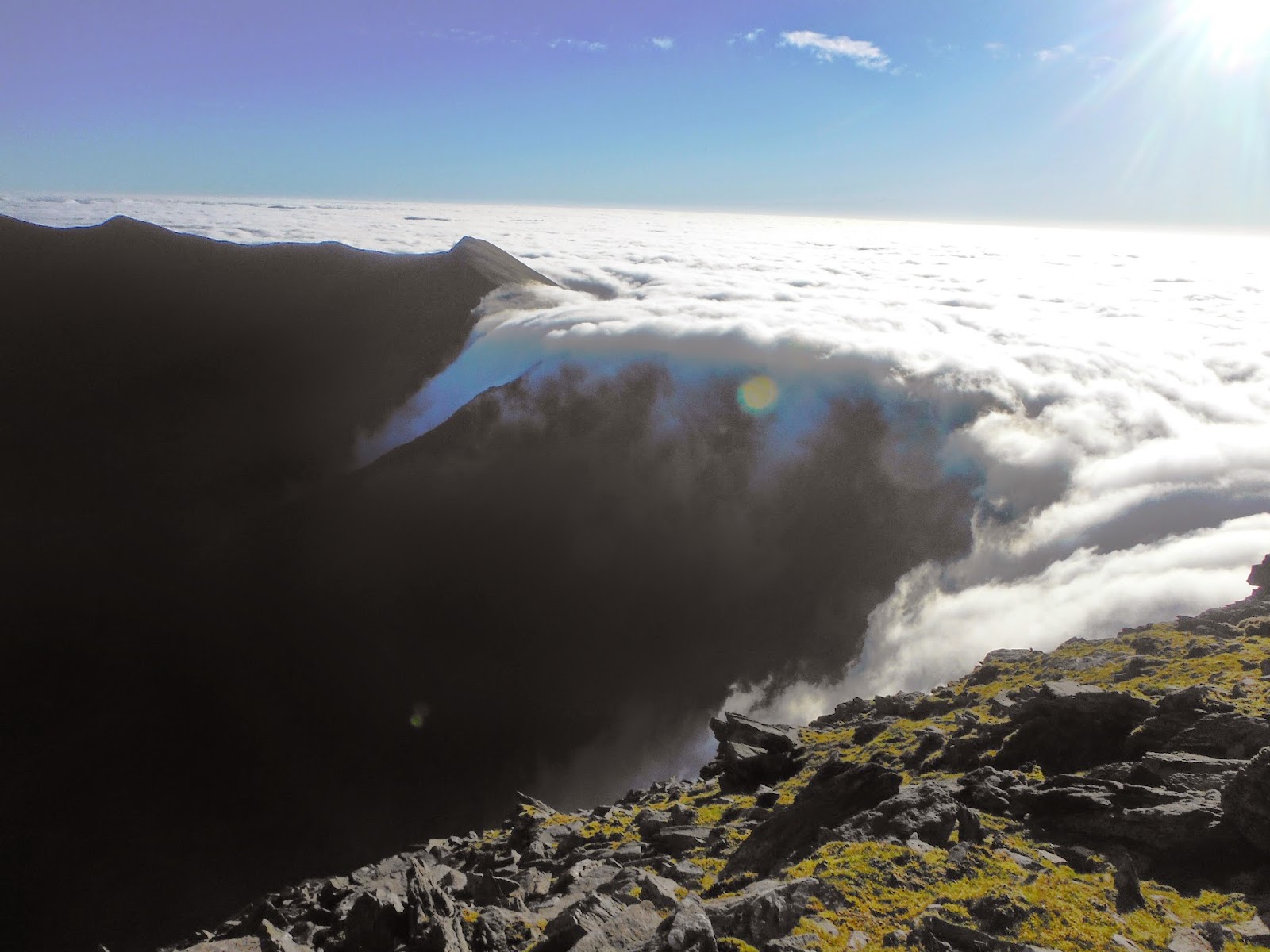 
The entire day from start to finish filled me with an immense sense of pride, a feeling of dignity and profound respect.
Hugely proud of the fact that so very soon after these spineless, faceless and callous thugs carried out such a despicable act, that 30-40 noble and tough men and women gathered in the dark, struggled and toiled carrying and hauling back breaking heavy equipment up Irelands highest mountain with one aim and goal in mind, to re-stand the iconic cross once again and not to allow those scumbags impose their own brainless ideals on others. 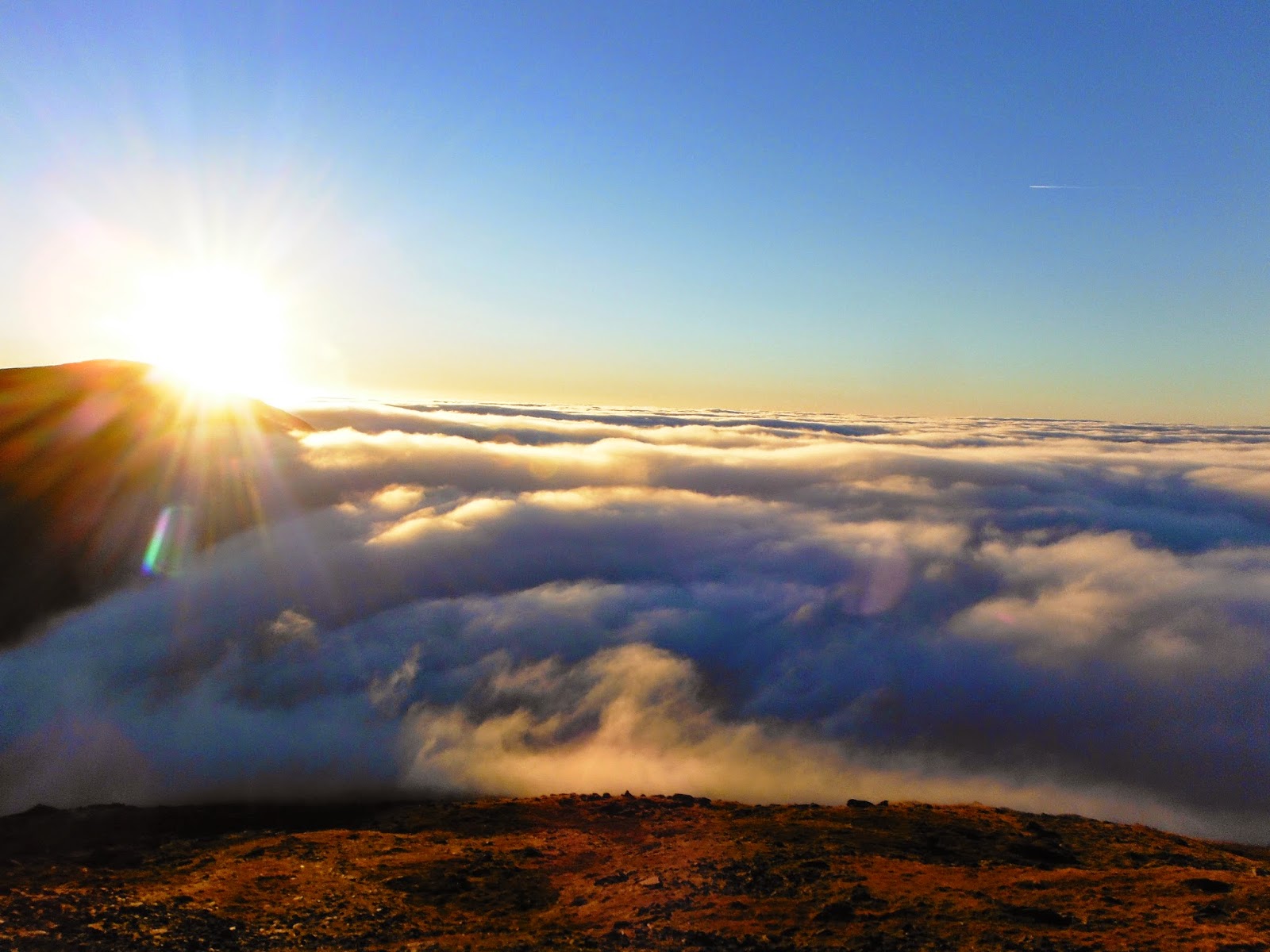 There was the feeling of pure awe as we finally hauled the exhausting heavy equipment and generator from the foggy confines of the Devil’s Ladder and then out through and above the cloud into a spectacular sunny morning with the first rays of a truly sensational day lighting up the summit. I’ve climbed this mountain many times (3 times this week!) and I for one know for sure just how rare these kinda days are…I’m not a holy man by any means,far from it in fact, but it felt spiritual for sure. 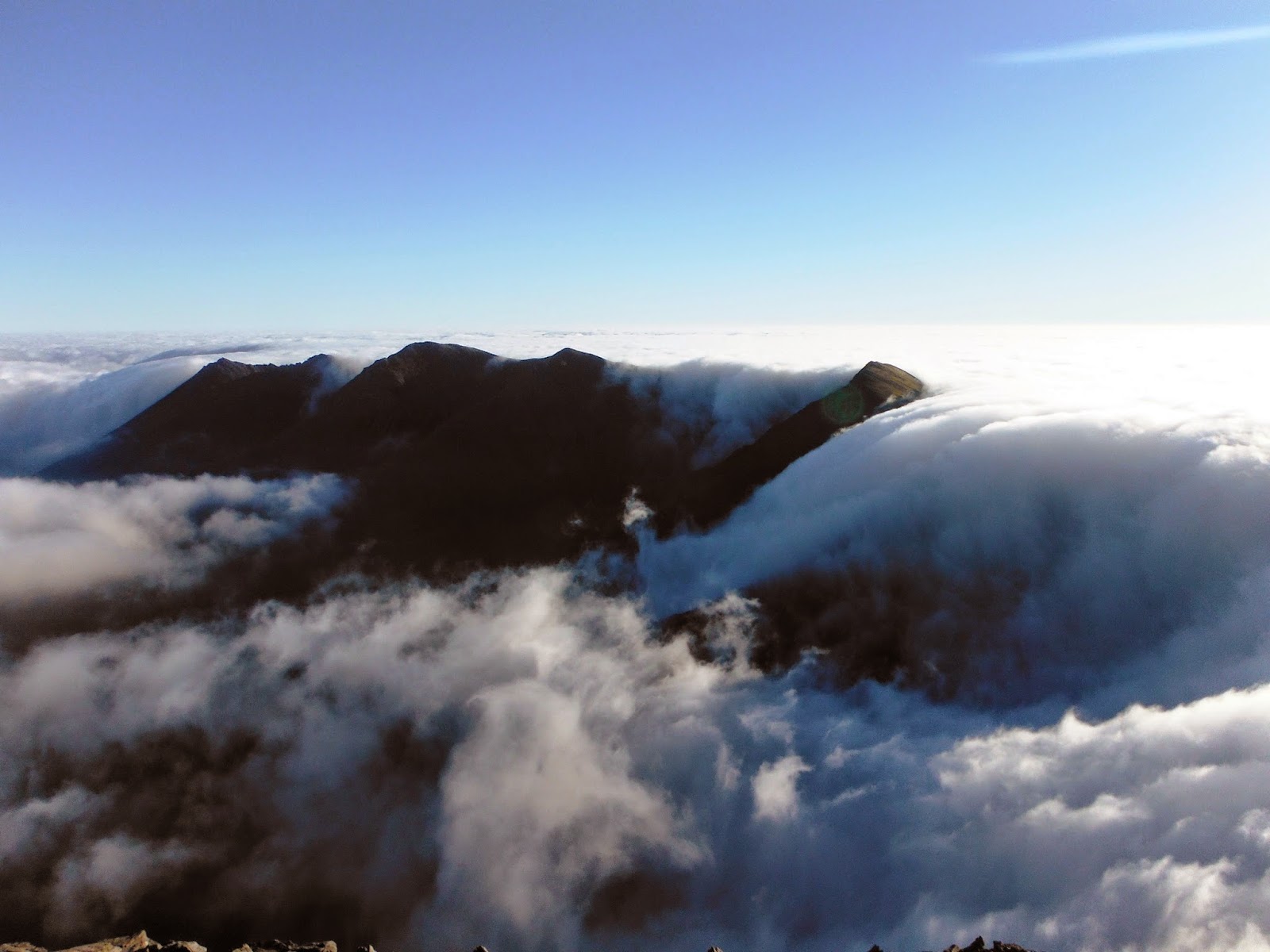 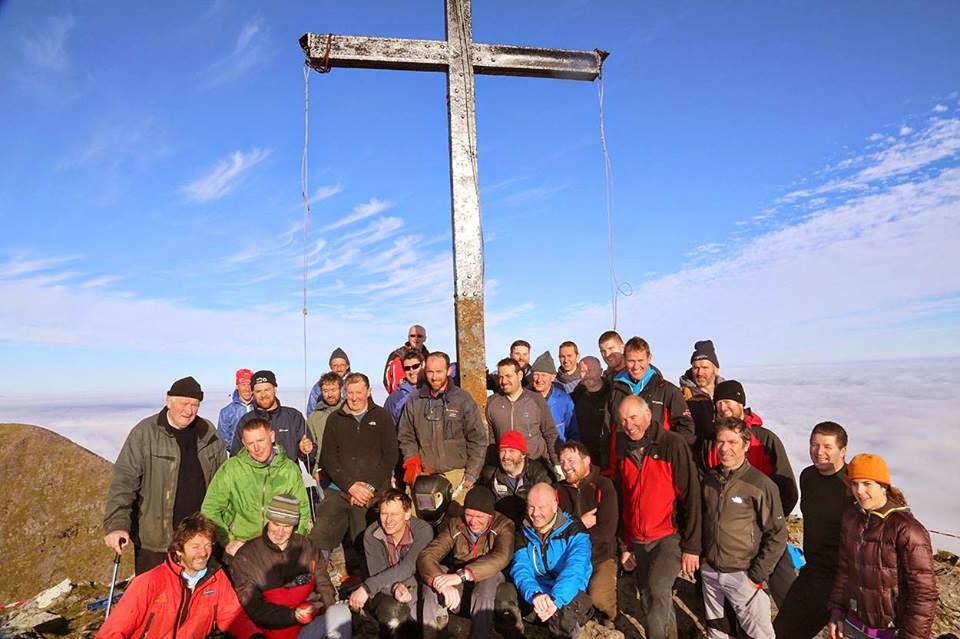 Then after a frantic busy day of preparation by everyone came the massive feeling of satisfaction and fulfilment as I was responsible for the historic and truly memorable task of yanking the lever on the hoist that slowly lifted the iconic steel cross back again into its rightful place.

A hugely proud and memorable moment for me personally and for each and everyone who was lucky enough to be part of it and who’d gathered around to witness it. 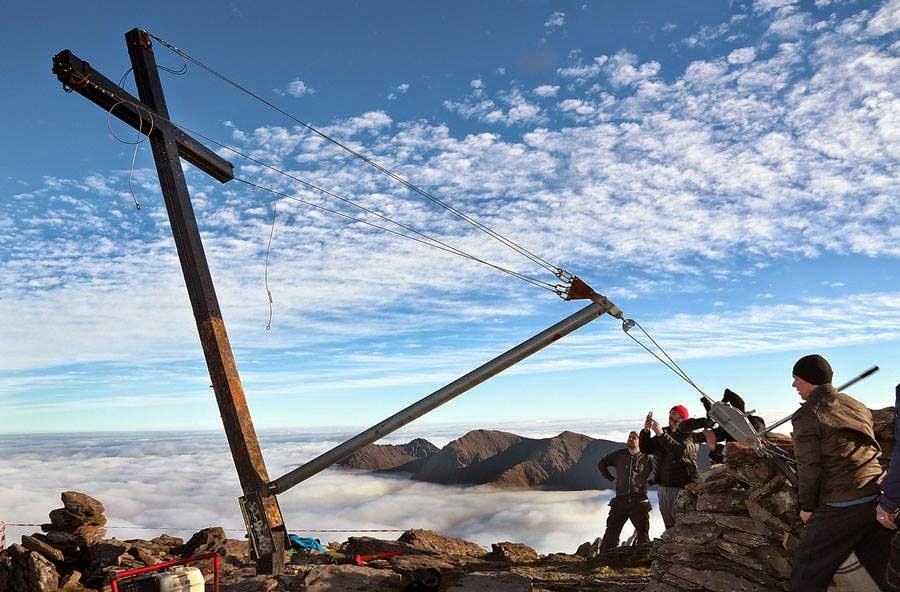 But the day wasn’t over yet.

In the middle of this manic and hugely emotional week we hosted in association with our very good friends in Kerry Outdoor Sports the screening in the Cinema Killarney of the Award winning ,eagerly anticipated and much hyped about climbing documentary film – “VALLEY UPRISING”. 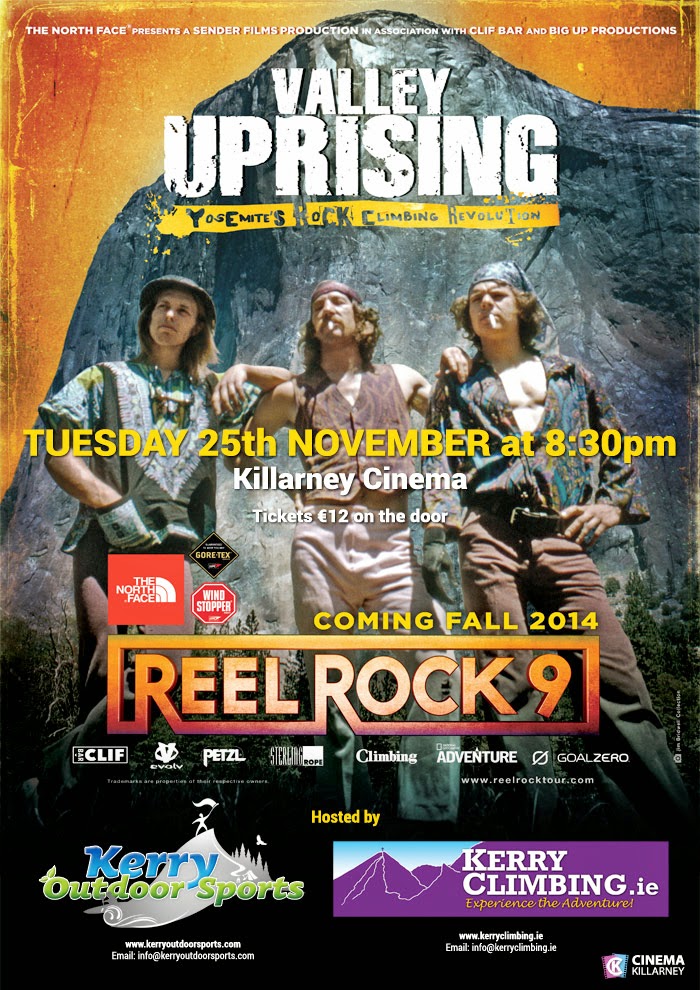 The preparations for this hadn’t exactly been stress free either though I tell you!!! Far from it in fact!
Blue ray discs I’d received from the U.K based movie production company in the week prior to the screening had a noticeable glitch on them and due to the other distractions regarding Corrán Tuathail I had not got round to testing and when I finally did it was too late to get further discs sent over in time!!!
Arrrgggghhhh!!! 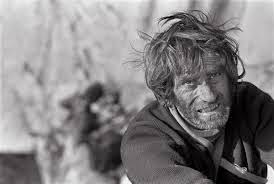 Frantic and anxious efforts were made to try and sort the problem via downloads and further downloads and incompatible players, laptops with insufficient soundcards and lead ports for HTMI cables and blah de blah blah de blah had us on the night of the screening biting our nails and nervously playing the original troubled disc and to our surprise… wollahhh….it played without a hitch!!!!

A rewarding event for sure, a super success and a fantastic turnout on the night with a crowd many of whom had travelled down from Cork and even beyond.  A hugely entertaining movie which treated the large adventure loving audience to a rare trip back in time to experience 60 years of climbing history, epic rivalry, adventure and rebellion. It vividly brought to life through digitally animated-archival photography, spectacular movie footage from today and the past as well as interviews with climbing legends.
It entertained all present with tales of the bold men and women that broke with convention and redefined the limits of human possibility in California’s Yosemite National Park.

So there you have…Up and down has been my rollercoaster of emotions and feelings and down’n’up went the cross. Hopefully that’s where it ends.

Thank you to all who pulled together as one over the last week or two, who showed leadership, sense and positivity and those who helped me personally in all the little ways over the last extremely busy 10 days or so… My wife Catherine and daughter Orlaith, Tommy from Cinema Killarney, Eileen and all the gang in Kerry Outdoor Sports, Sue our brilliant childminder, ALL who came to see Valley Uprising, Mike O’Shea, Valerie O’ Sullivan, Cathal Cudden, KMRT, Esther Cronin for the toasties on Sat evening ,Nurofen, and Maxwell house… I wouldn’t have managed without your help 😉

Now bring on the snow…sure isn’t that what I’m here for?!?!?