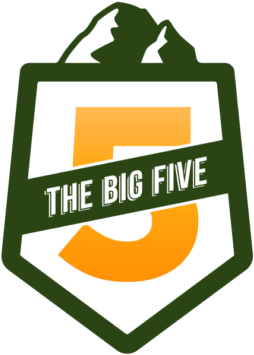 The ULTIMATE adventure bucket list is ready for the taking, set in Ireland’s Adventure Playground (aka The Reeks District), towered over by the highest, most rugged & magnificent mountain range in the entire country, the mighty  MacGillycuddy’s Reeks and surrounded by pristine awe-ring beaches and secret secluded lakes, this iconic test  screams out loudly to adventure seekers… so what are you waiting for !?

Ireland’s Reeks District has launched its Big Five Adventure bucket list, a collection of the biggest, best and most thrilling outdoor adventures the country has to offer. Describing the area where the Wild Atlantic Way meets the mountains, the Reeks District is challenging visitors to climb Carrauntoohil, cycle the Ring of the Reeks, paddle the length of Caragh Lake, surf Inch Beach and paddleboard by night on Lough Cloon over the course of a year, marking a special Big Five passport along the way. Adrenaline junkies on a mission can attempt all five in five days to have their name immortalised on the Big Five Wall of Fame.

Just pick up a Big Five Passport from the Reeks District Visitor Centre Killorglin and either tick off the list over 1 year OR for the ultimate adventure do it within 5 days (or less!) 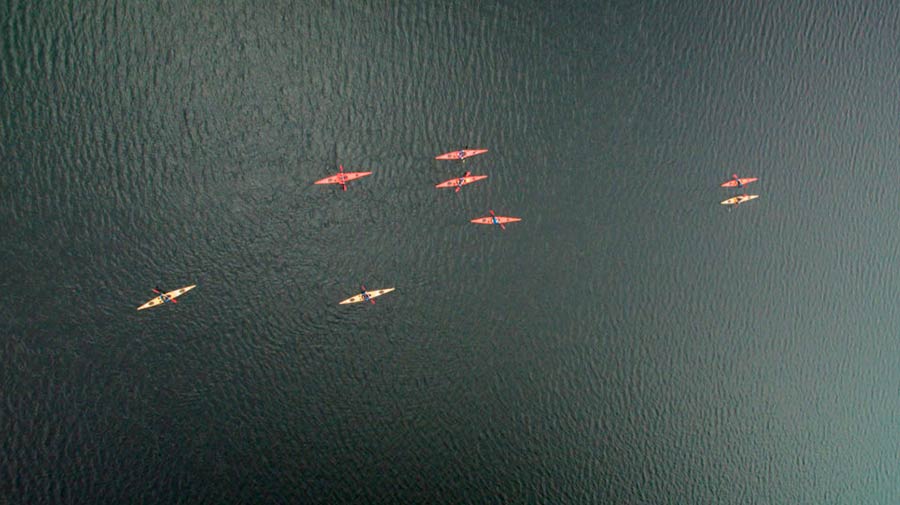 Cycle the Ring of the Reeks 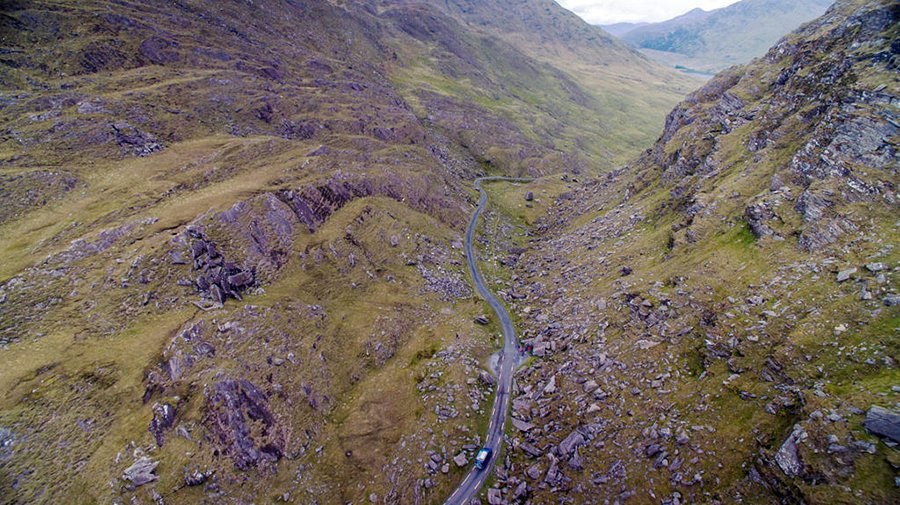 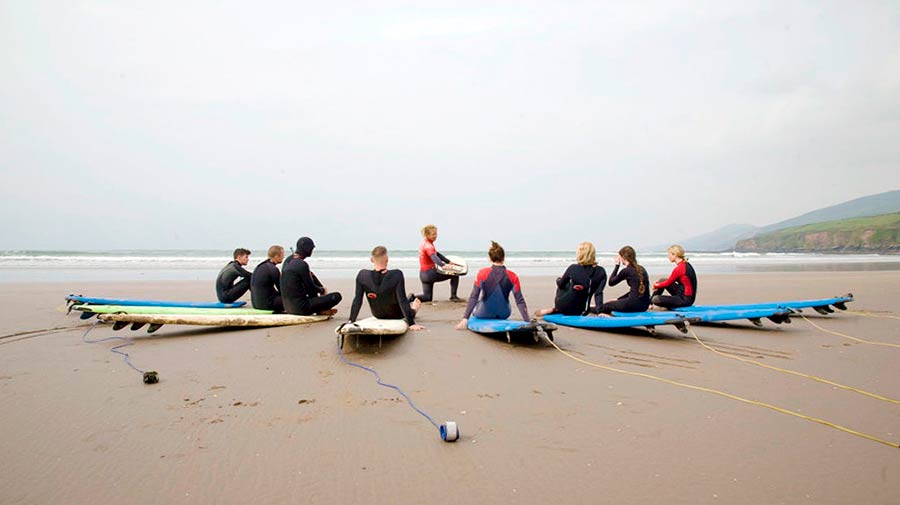 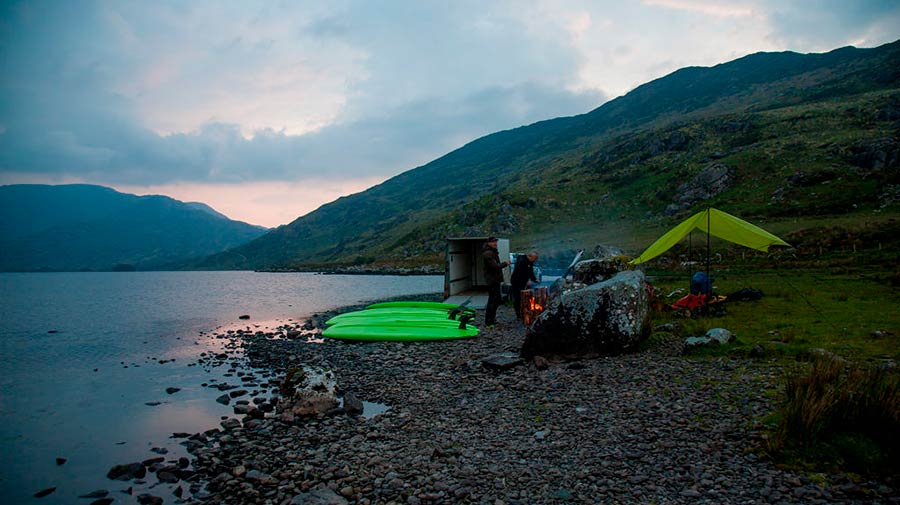 We look forward to high-fiving you on completion of the wild epic adventure, and to stamp your official BIG FIVE passport!

All activities carry a degree of risk so it is highly recommend that you book with a participating provider.

BOOK YOUR ASCENT OF CARRAUNTOOHIL NOW!
×